Scott McDonald enlisted into the US Air Force in 1977 he had no idea what he was in for. Young and naïve soon turned into experienced, confident and capable. As a Security Police Specialist, inspections were a daily routine. Boots spit shined, uniforms creased and all common areas were cleaned and inspection ready at all times. That’s part of how the 513th SPS won the best Security Police Squadron Award in the Air Force during his deployment there.

In civilian life, I was able to parlay that experience into a successful automotive career which began with Andy Granatelli’s Tune Up Masters where I quickly became shop manager and won the clean shop award on a number of occasions. Later I became a technician for a Porche, Audi, Land Rover and Sterling dealership. My attention to detail and get it done attitude I learned in the military helped me win the Technician of the Year award for Sterling Motor Cars, a division of Rover Cars. I was the only American to win that award and was able to take my then pregnant wife on a 2-week tour of England. I was presented the award during a grand ceremony at a swank London Hotel along with the world’s top talent. It was humbling to return to the country where a few short years ago I had been a part of team of dedicated Airmen who in my opinion were the world’s top talent.

I was later presented an opportunity to work for a franchise company called Water Doctors International which specialized in repairing rain leaks in automotive interiors. The owners were looking for someone to take the reins and turn it into a profitable company. Mission accomplished by year one then doubled year two. I became partners with the franchisees and by 2007 became full owner where I grew the company from Central & Northern NJ to all of NJ, CT, RI, MA and Eastern NY. I sold the company to my employees in 2013.

When I saw the US Military Maintenance opportunity it was a no brainer for this USAF veteran. US Military Maintenance of NJ is not just a cleaning company. Our mission is to employ veterans and their families with a living wage. By employing veterans, we offer the customer unparalleled service and standards that far outweigh industry norms. At our core, we are a giving-back organization. We support Patriotic Hearts, a 501c3 non-profit dedicated to helping veterans and their families. Veterans possess an amazing work ethic and unwavering pride in all they do. U.S Military Maintenance of New Jersey is not your average cleaning company, we Hire HEROS!

Our prices are always very competitive! That being said, we pay our employees industry leading wages. We do this because we expect more from them. Our standards are high, as they should be.

ARE YOU READY TO EXPERIENCE MILITARY CLEAN?

We're ready to make your place the cleanest it's ever been

Do you remember how exciting it was to move into your place when it was new, fresh, and clean? Let's see if we can help you reinvigorate that feeling. A clean business is a happy one and a clean office is a productive one. By enlisting our services, you're not only getting a new lease on your place, but you're also removing potentially dangerous or allergy-inducing elements.

A.
B.
C.
Assessment: It all starts with us taking a look at what needs to be done – and usually it's not as bad as you think. We'll let you know how long it's going to take and what it's going to require.
The Move: If you want everything to be really clean, we'll start by removing any of the furniture we can. There's no sense in hiding a stain with an ottoman when we can just remove it from the very start!
The Clean: The moment we've all been waiting for, where we get rid of all of the muck and junk and give you your place back! We only use the safest chemicals, so there's nothing to worry about.

We love to maintain relationships with clients and become more than just a cleaning service. We want to be part of the routine that makes your life better, healthier, and cleaner. And, the more often we come by, the less work we have to do, and the more you save – not to mention the intangible benefit of working in a spotless place! 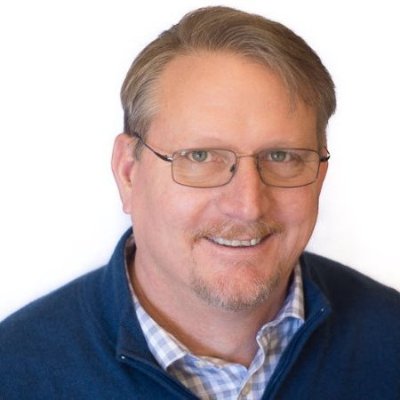